The series, Spirit of the Staircase, began when Lewis noticed a discarded blister packet for toy binoculars. Although the binoculars were now absent, through the form of the clear plastic, Davidson could see the product the packaging had once held. This realisation opened a window to a new means of making.

Putting the hybrid products directly through a large Vacuum Former, the momentary assemblages are captured. The thin skin of the plastic mould cohesively joins jarring materials and objects of distant contexts and purposes that were once fantastical and ridiculous in the flesh. Upon removing them from the Former they fall apart, their impression on the plastic mould is all that is left. Only in their absence do these fictional forms become believable.

Davidson describes the process as a from of physical photography. The Vacuum Former captures the momentary and in turn the clear plastic mould acts as a lens; distorting and framing the space around it.

Spirit of the Staircase 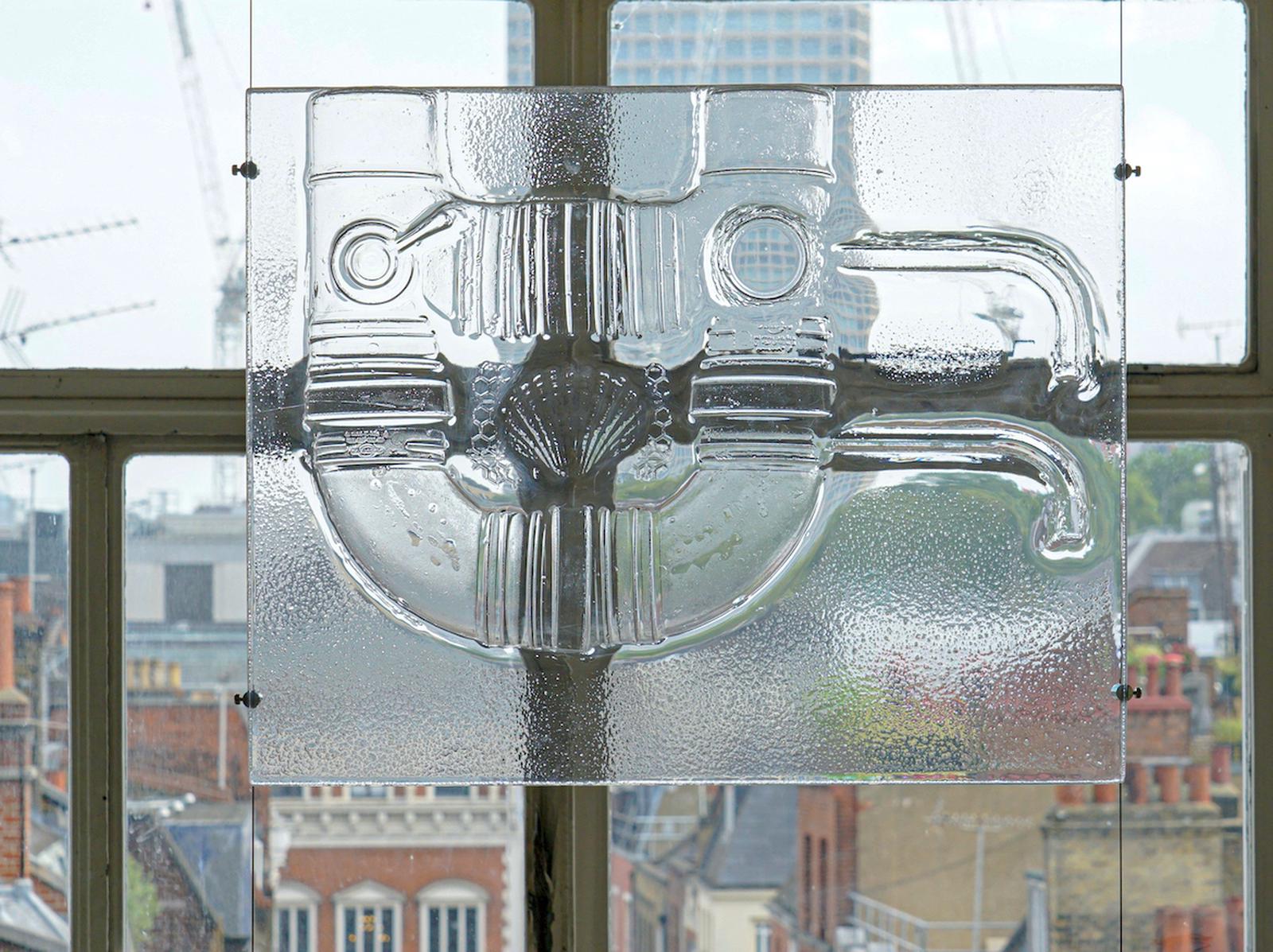 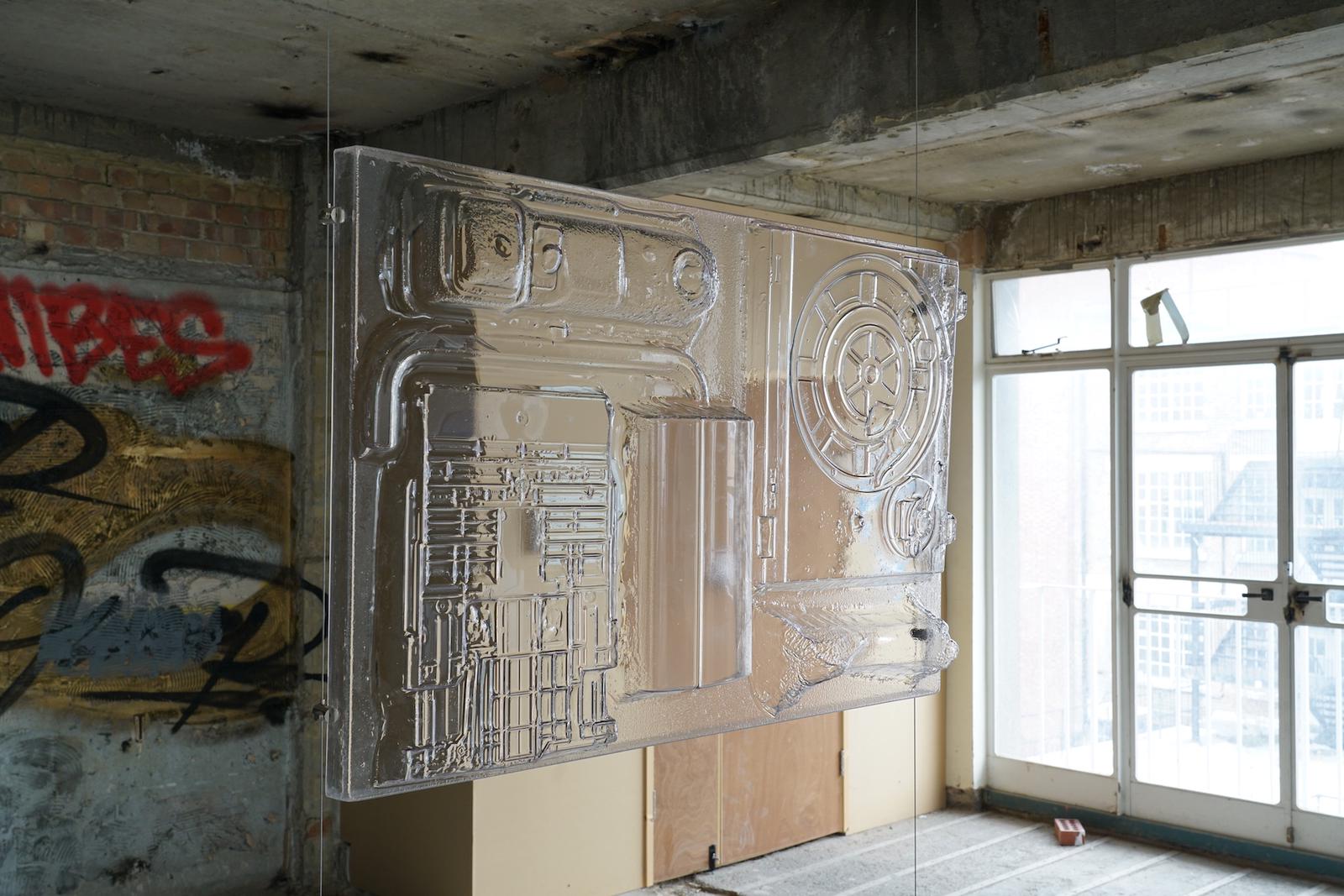 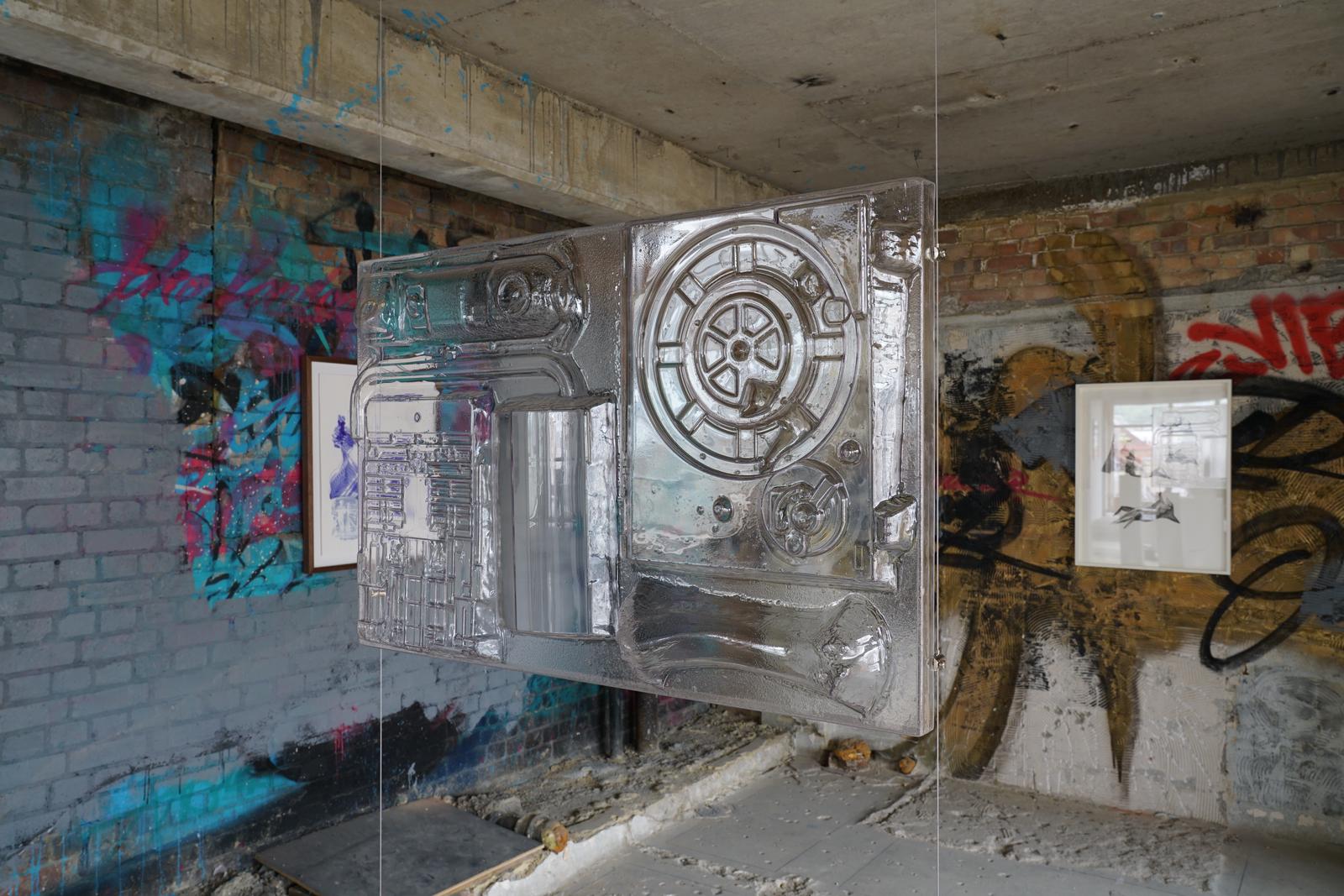 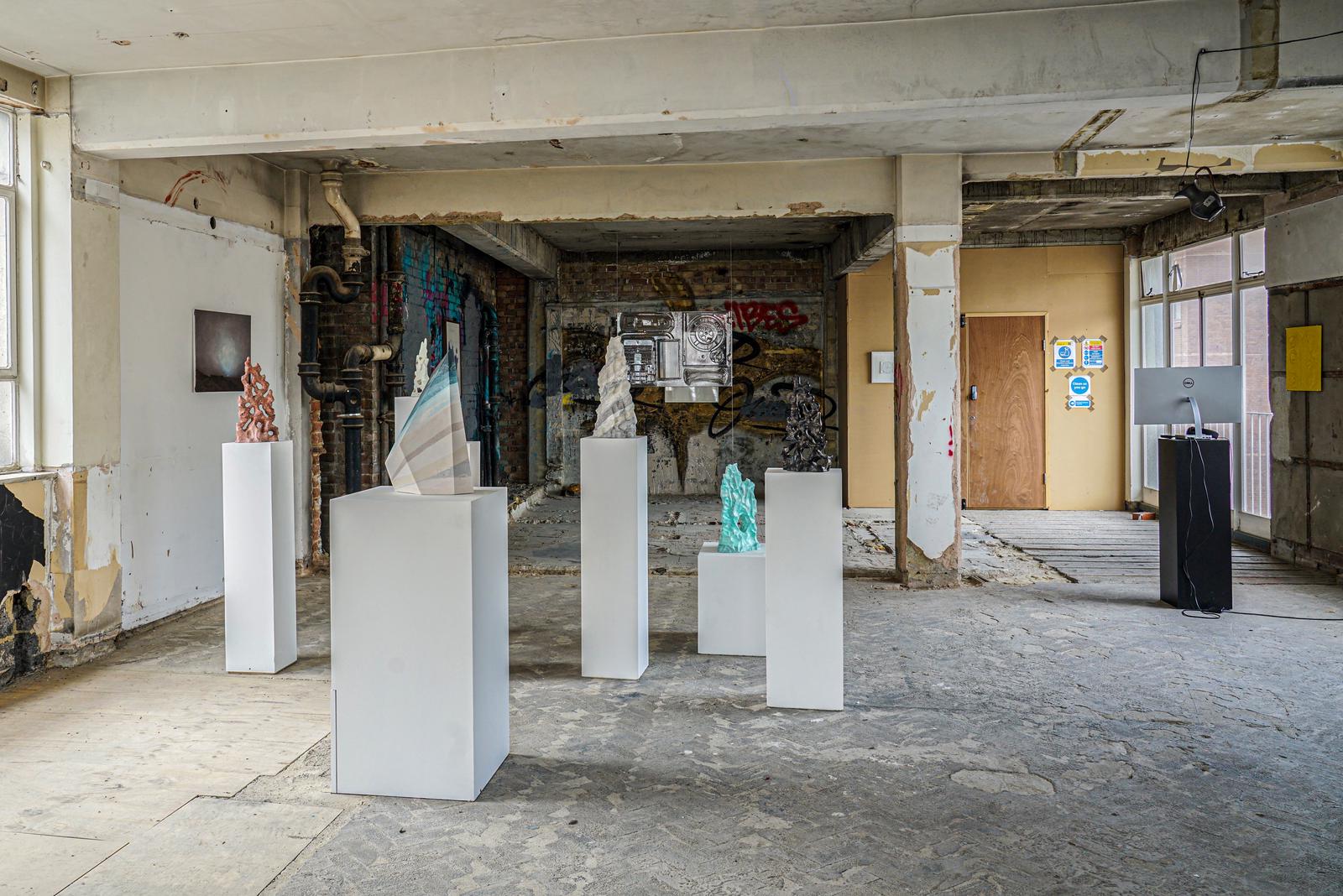 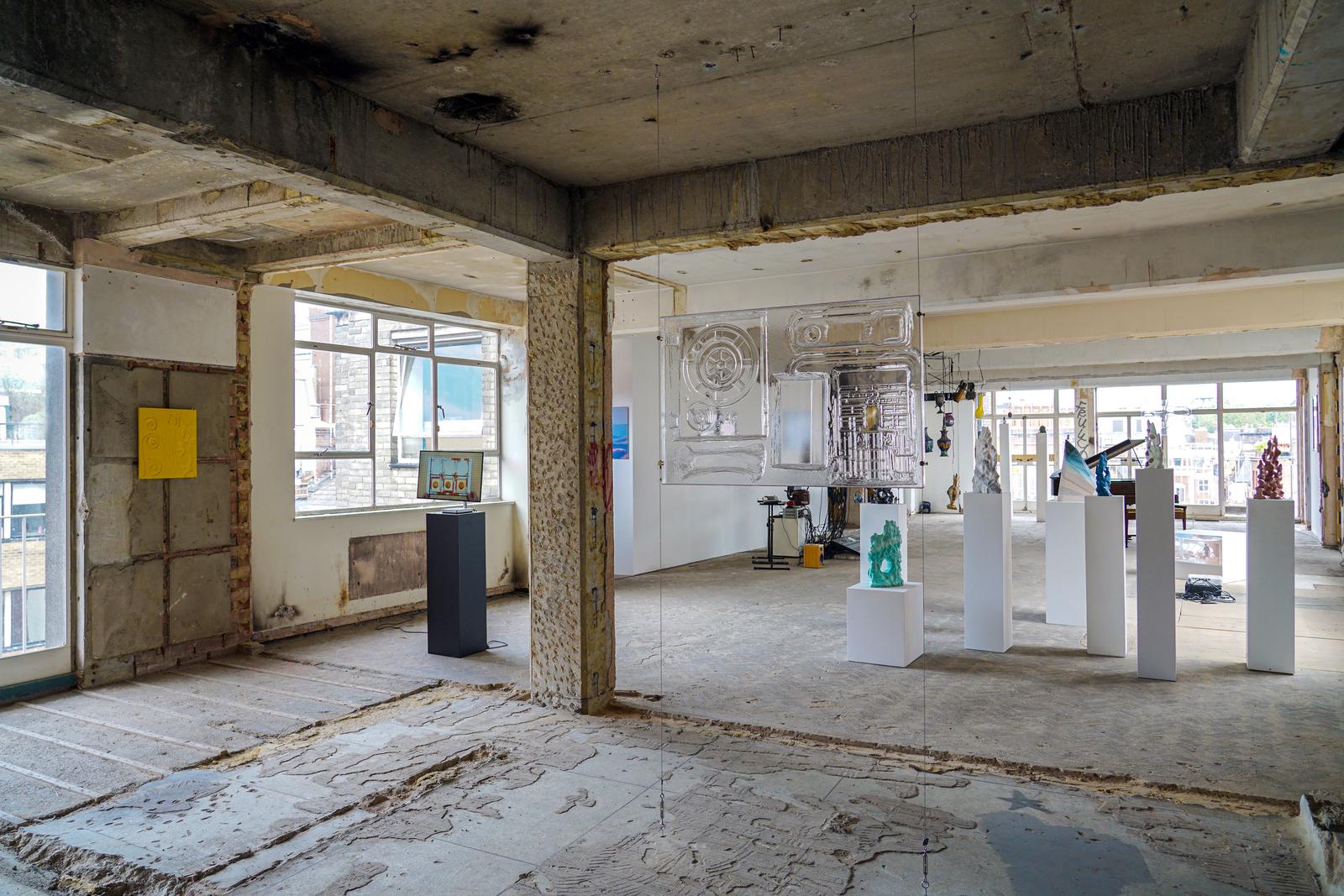 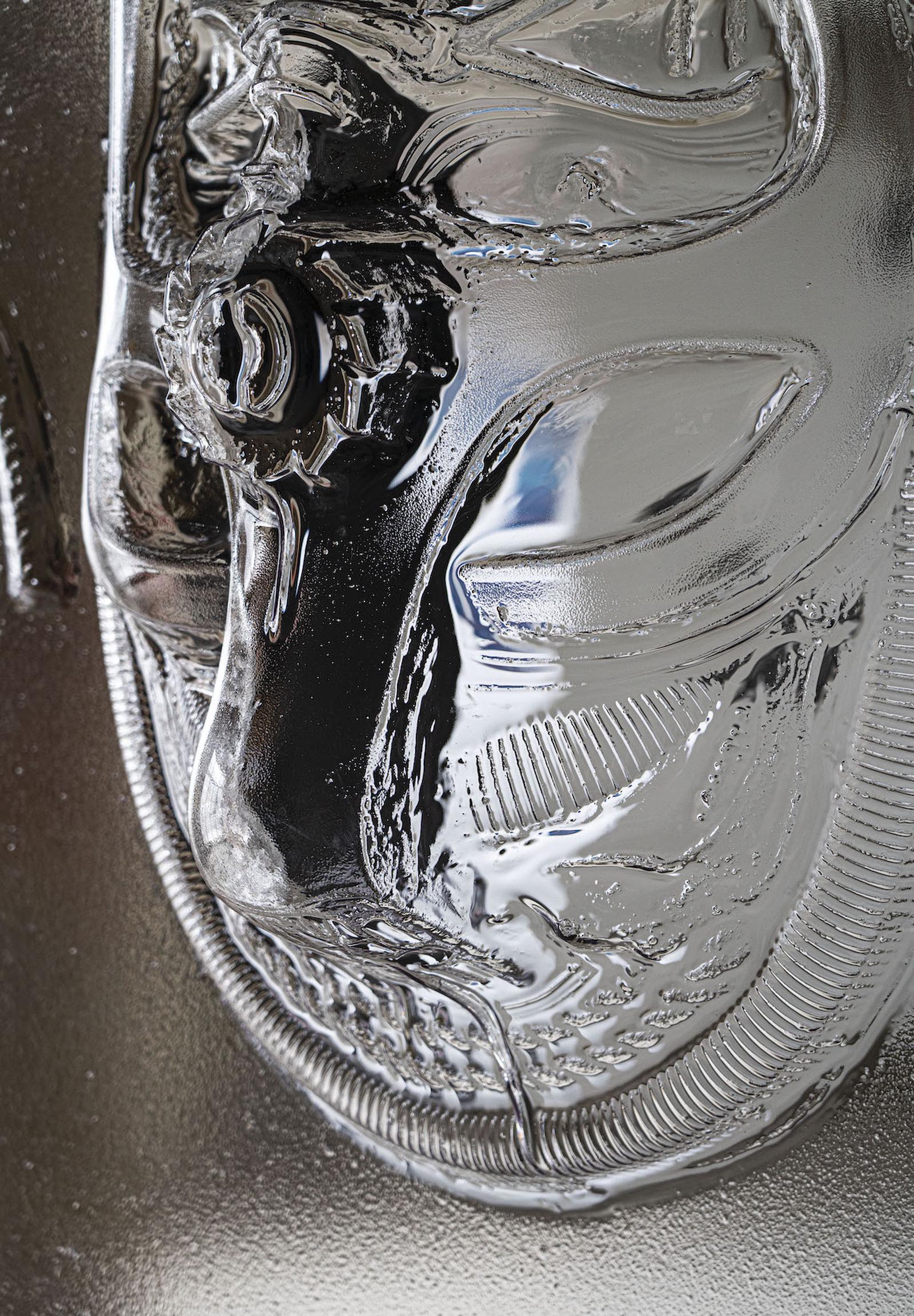 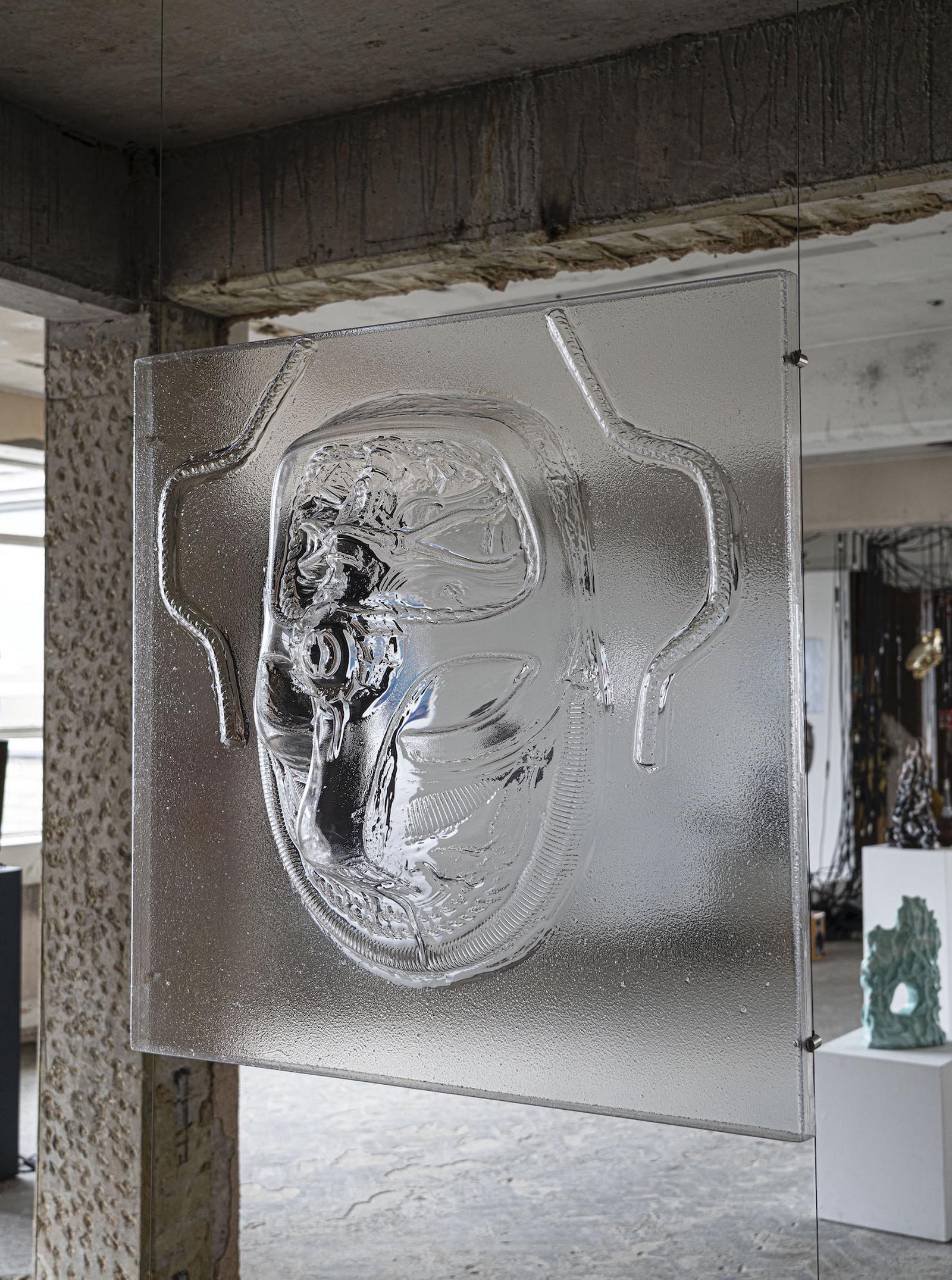 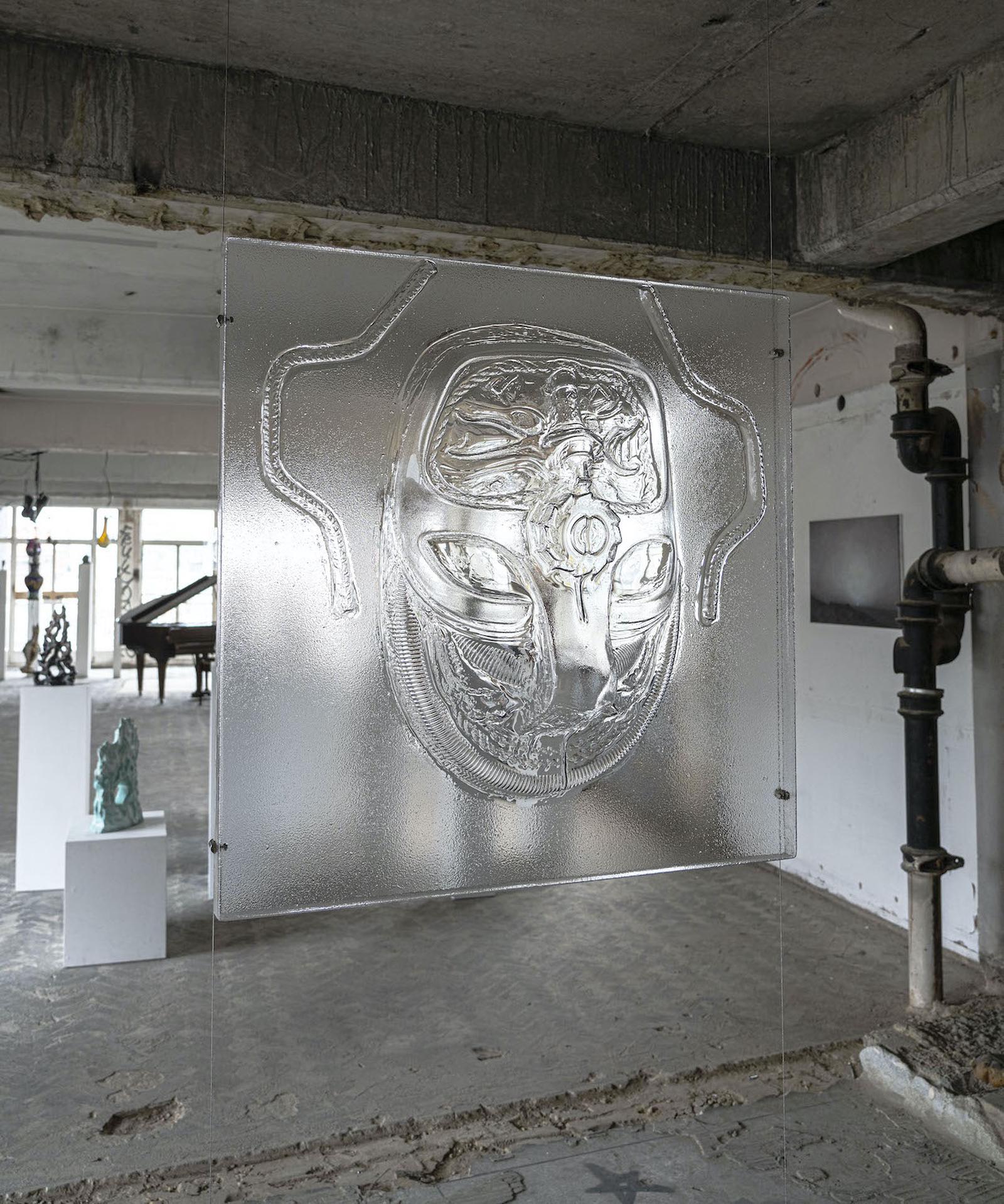 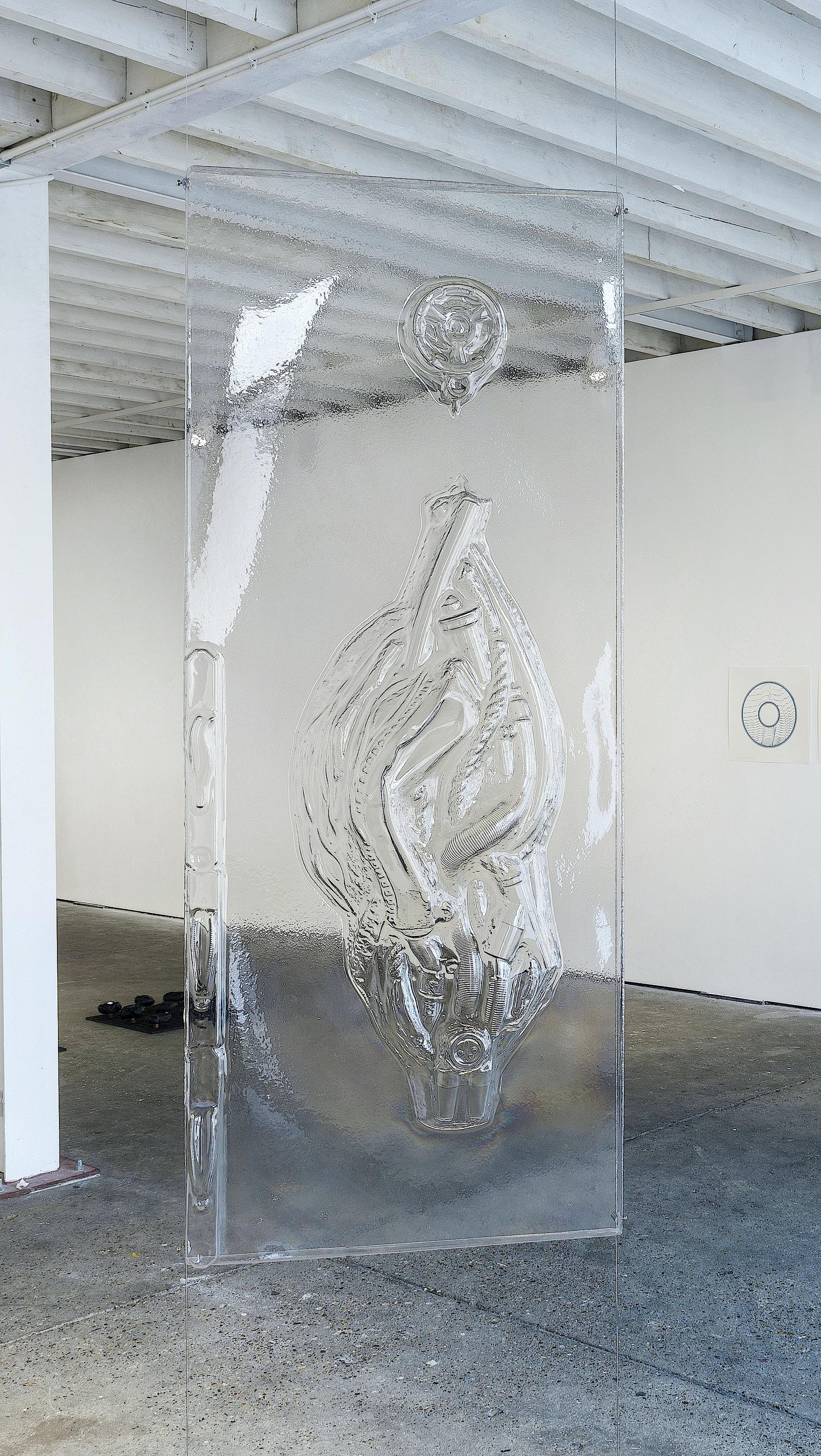 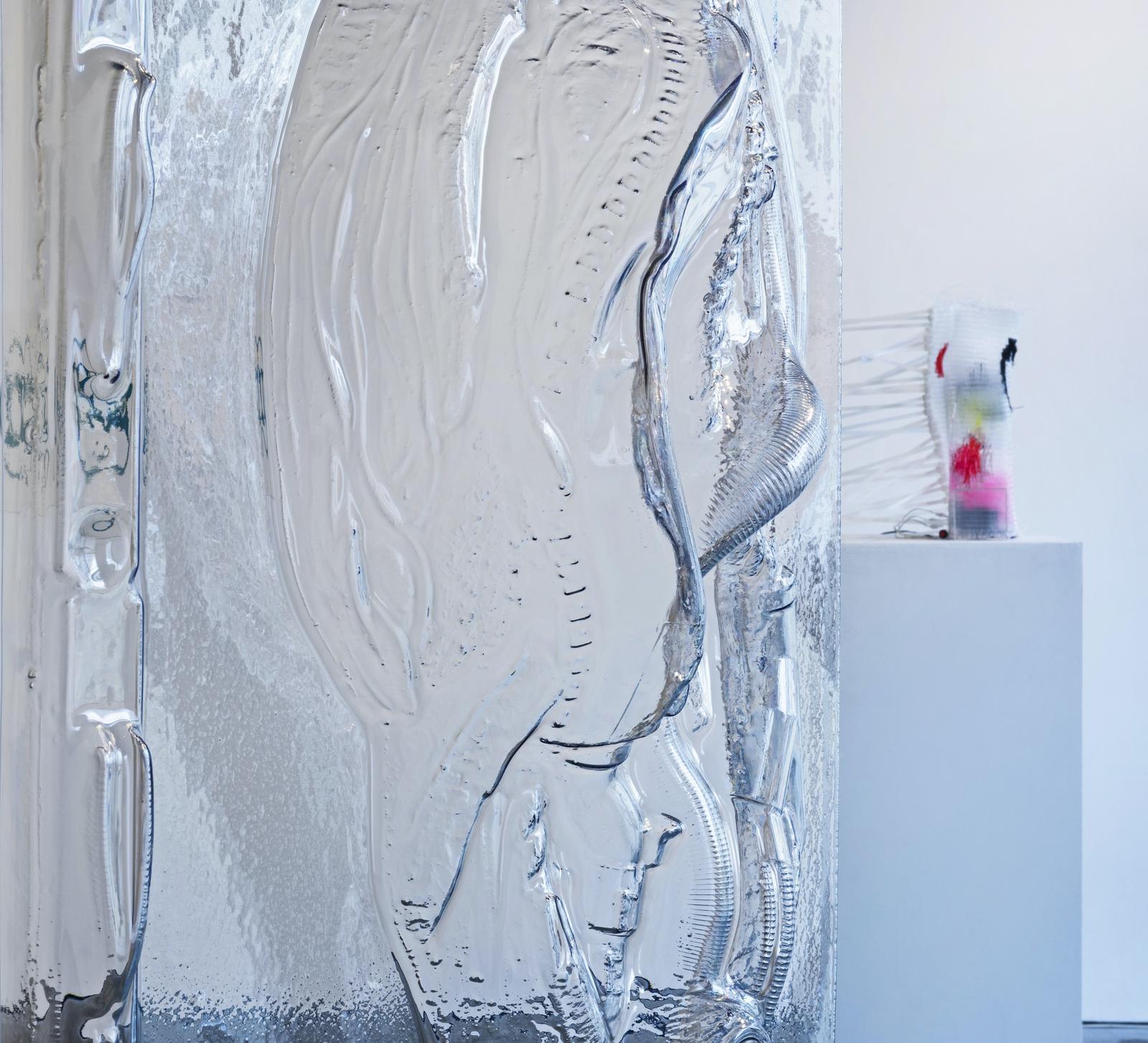 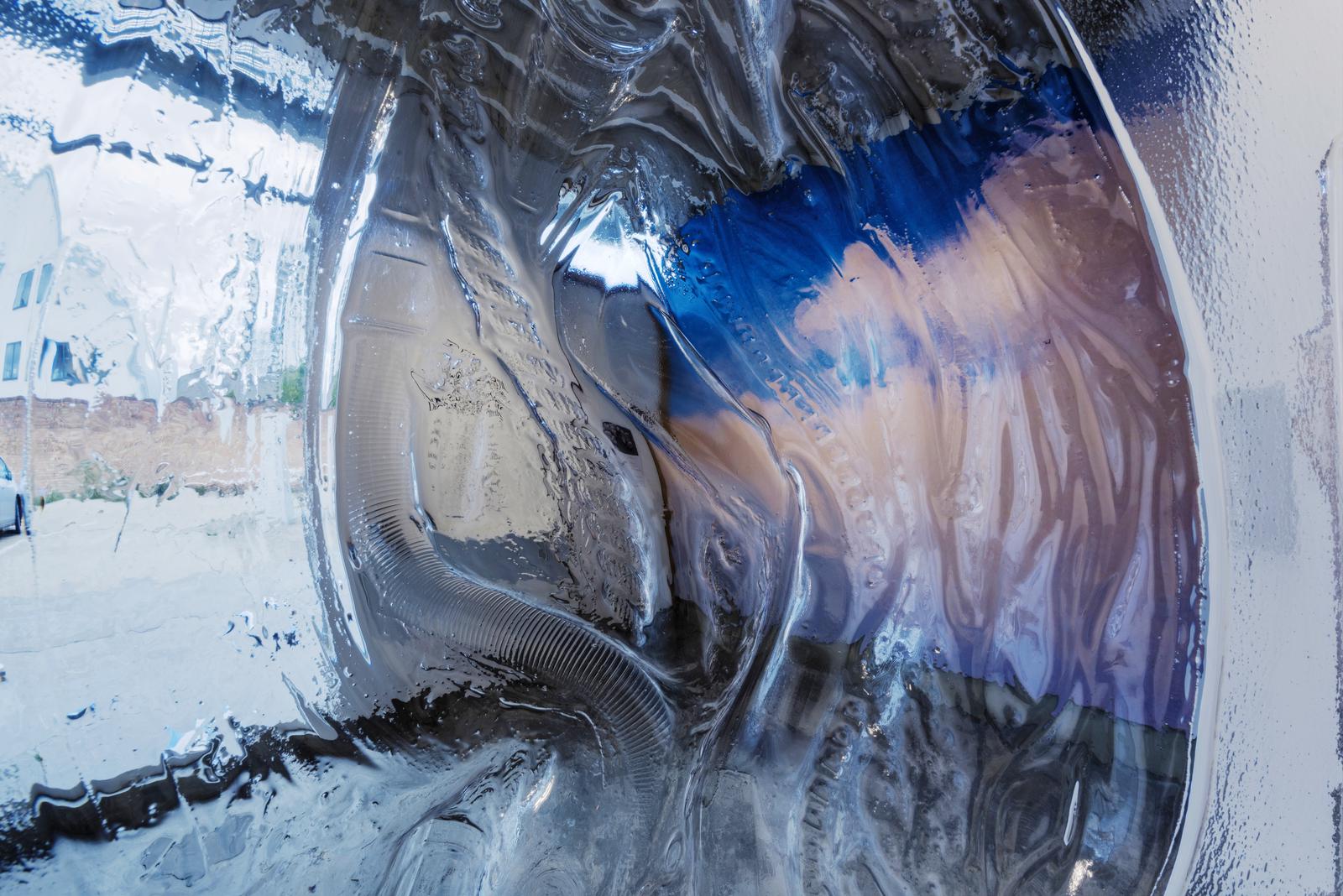 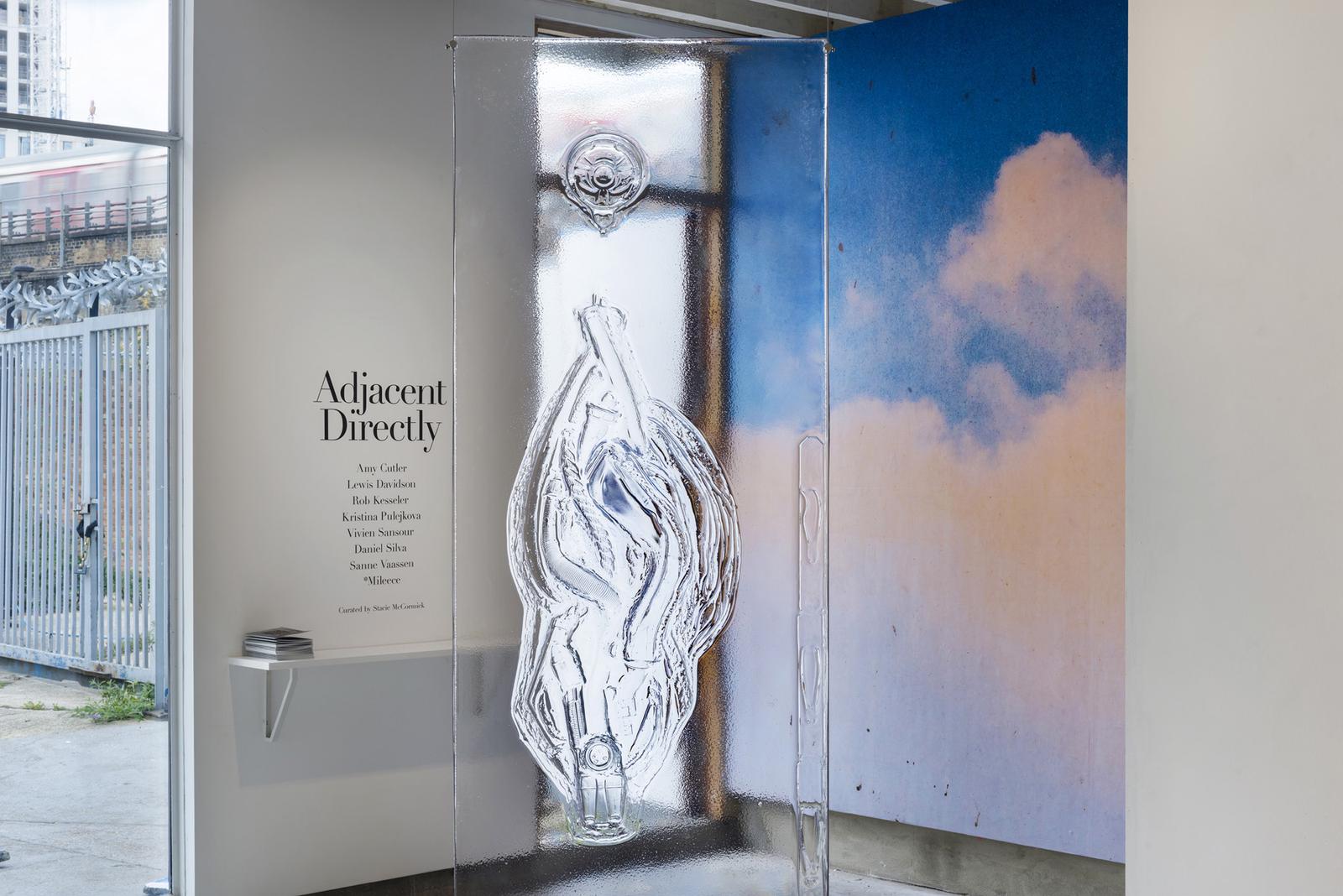 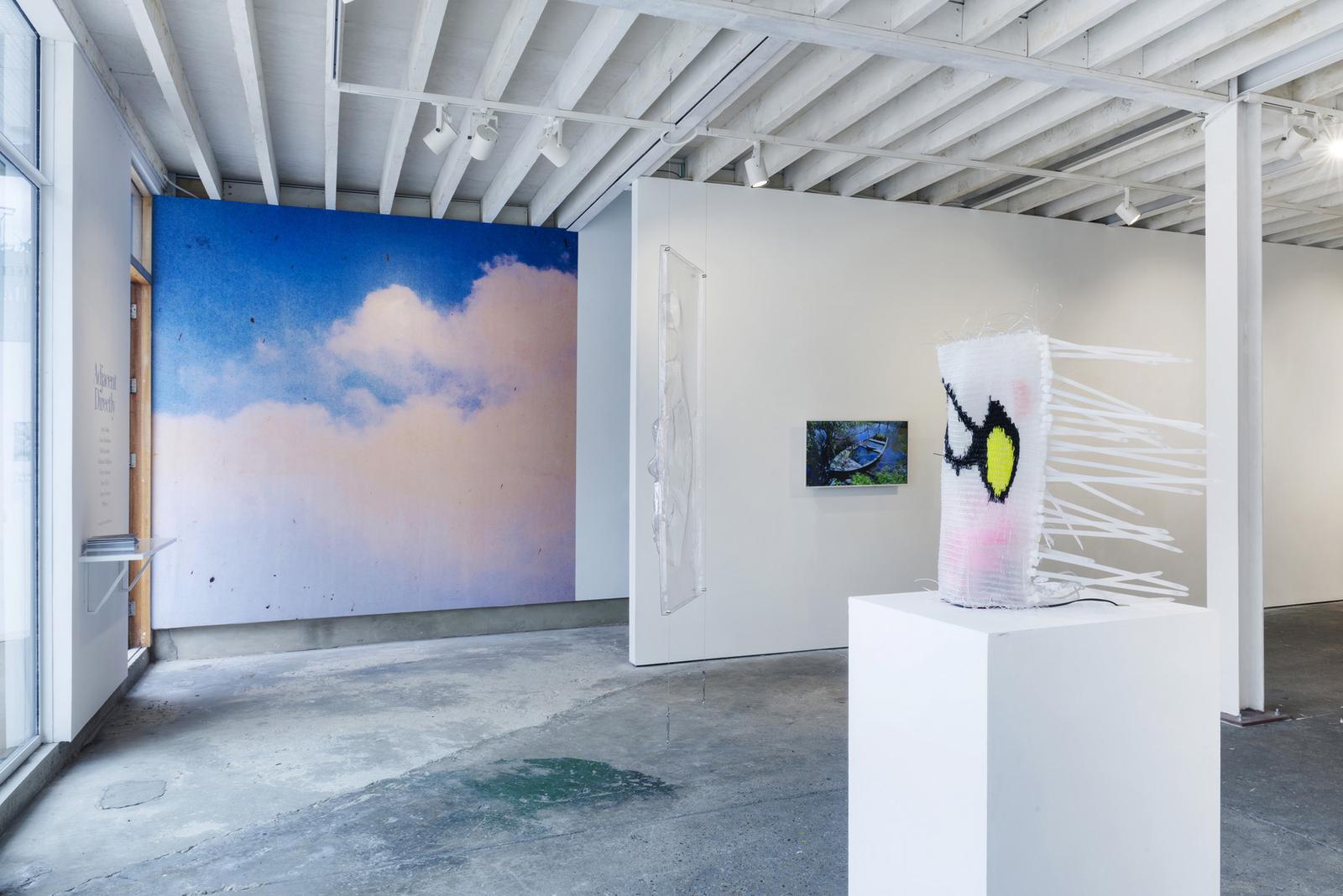 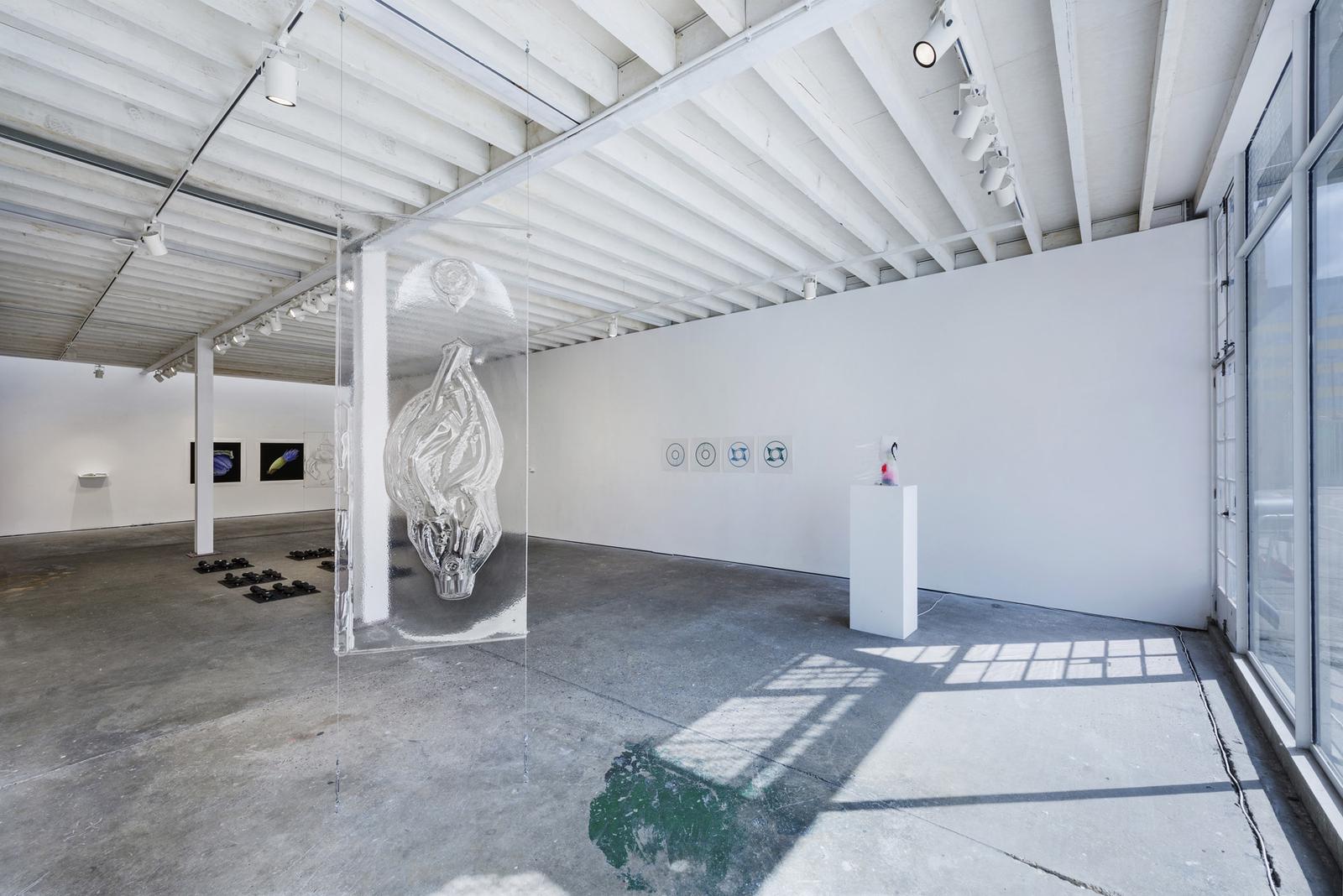 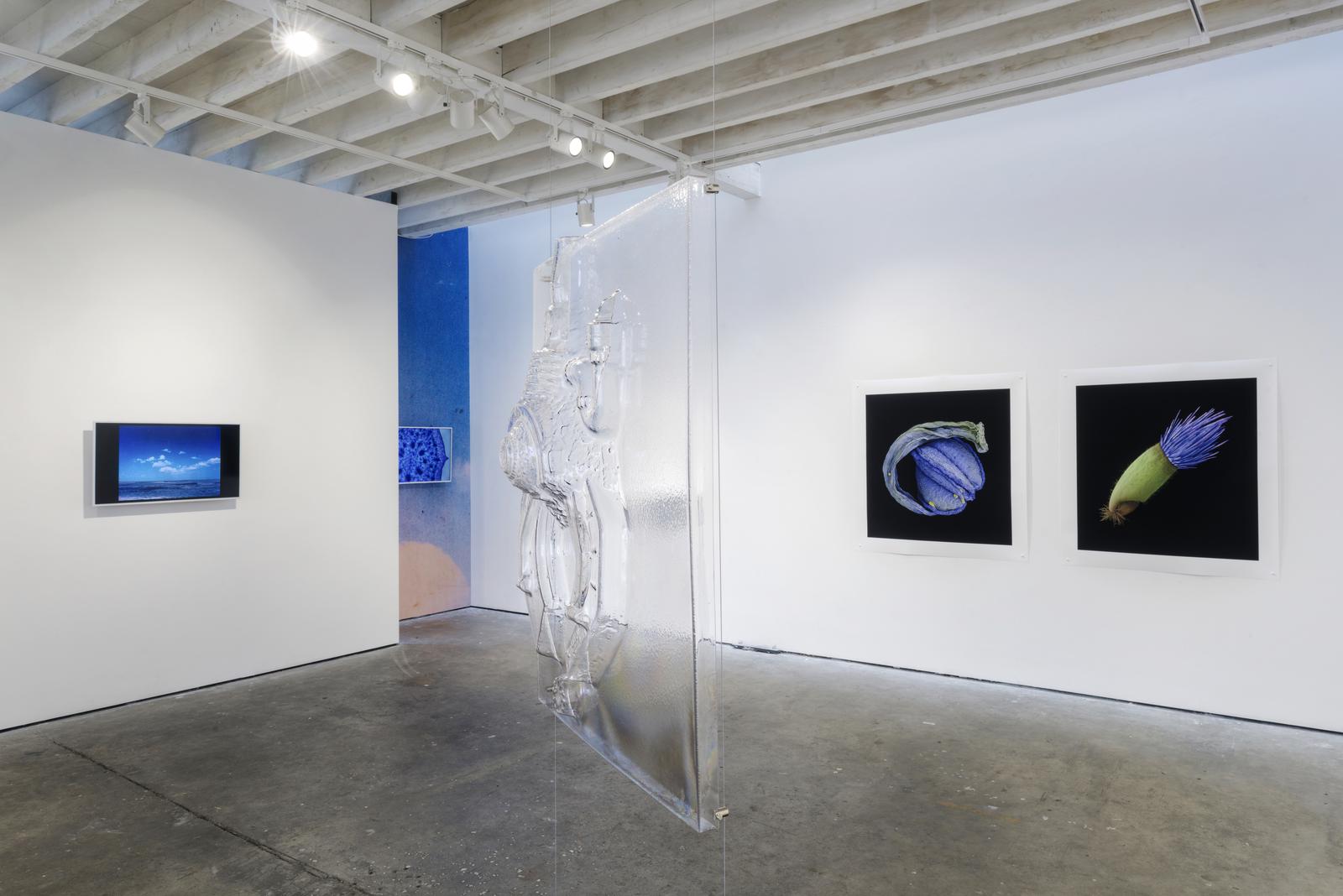 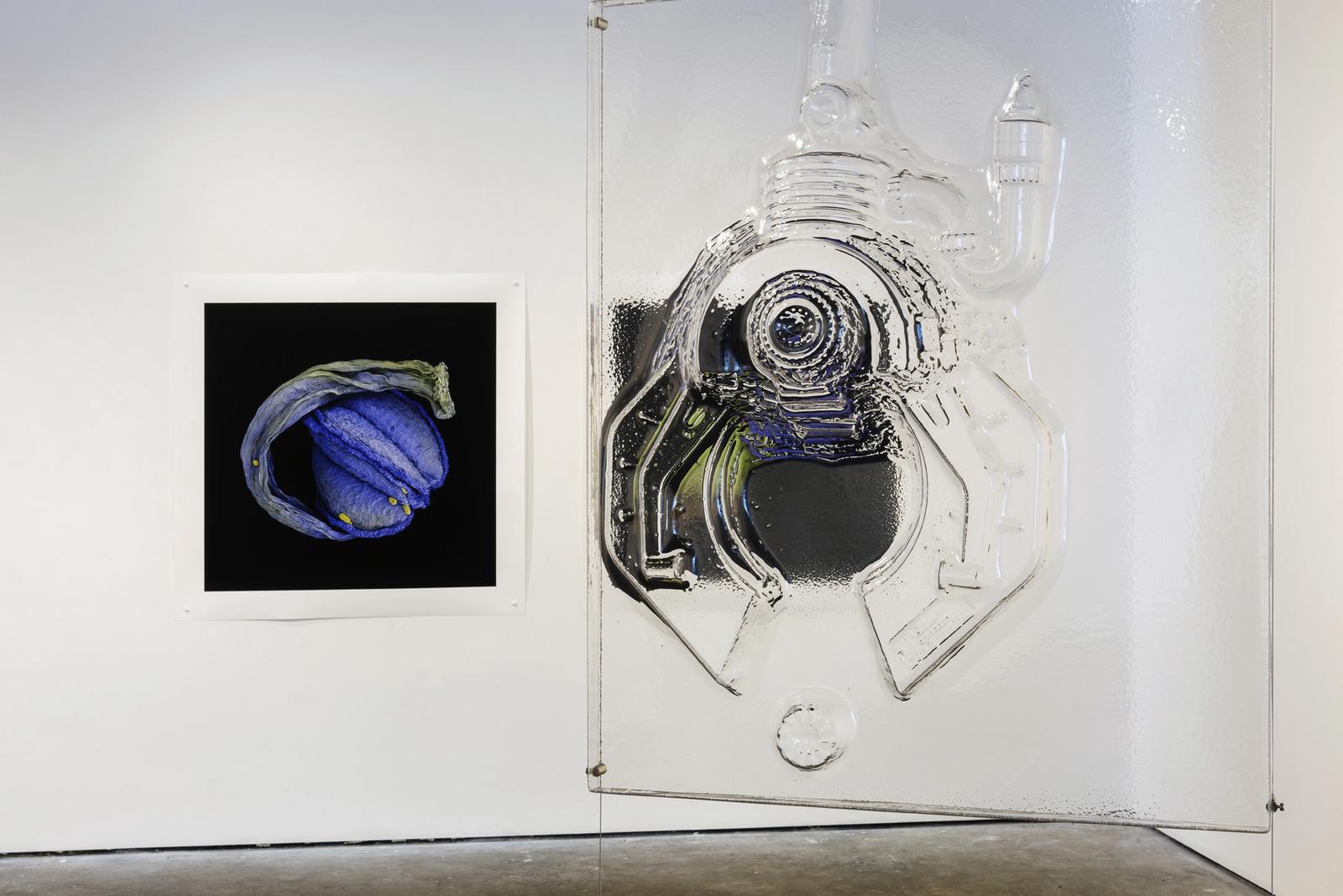 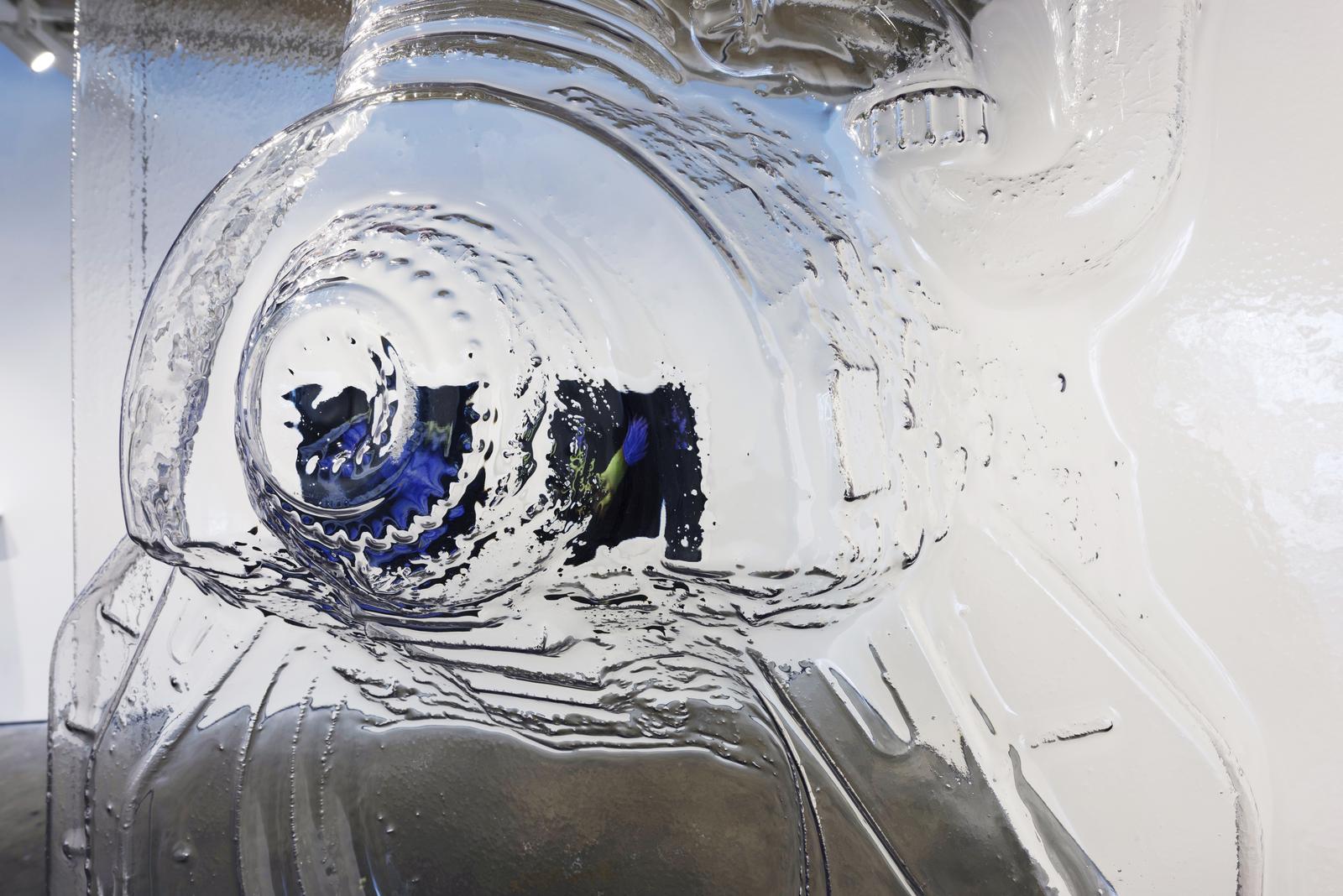 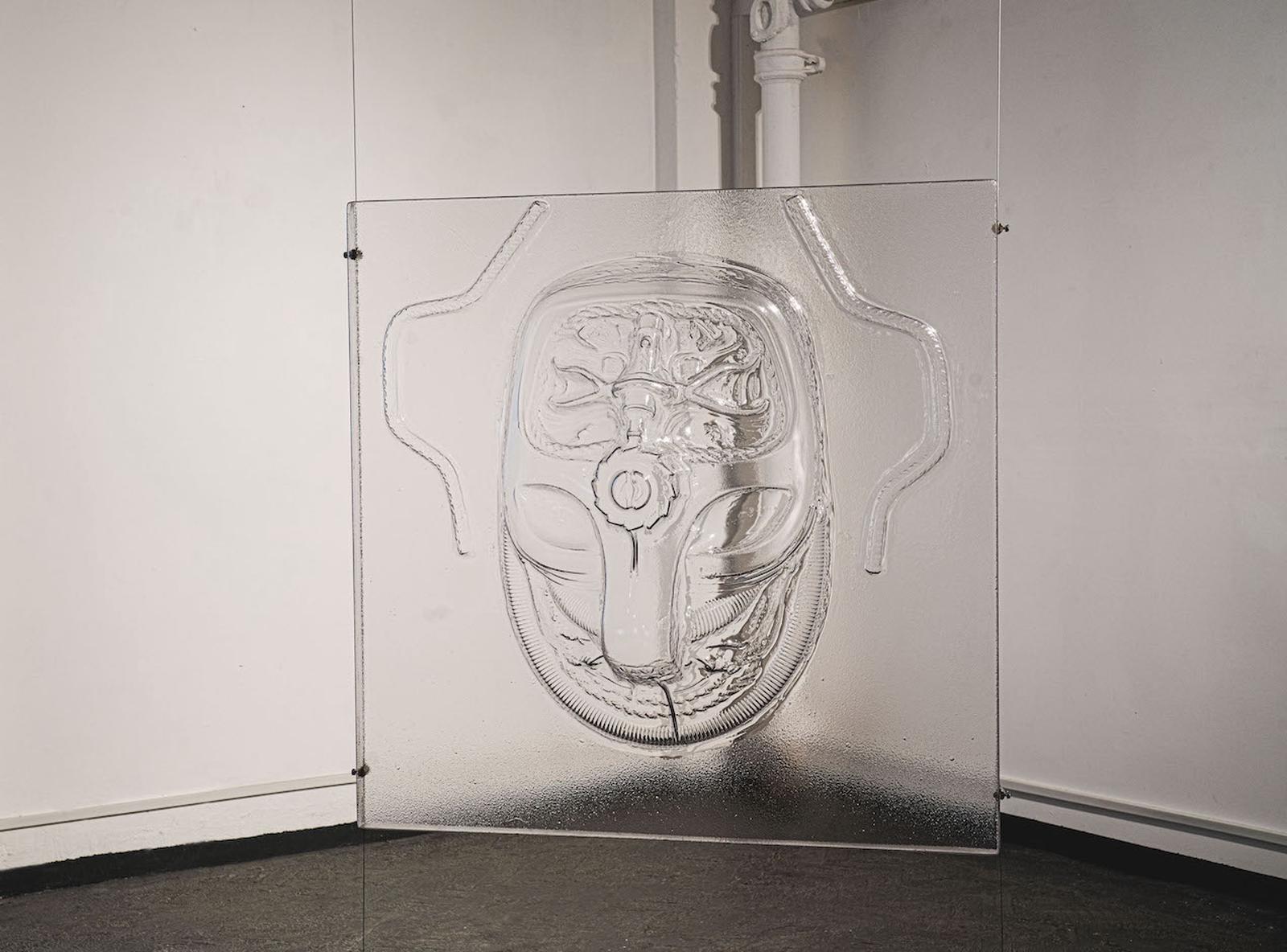 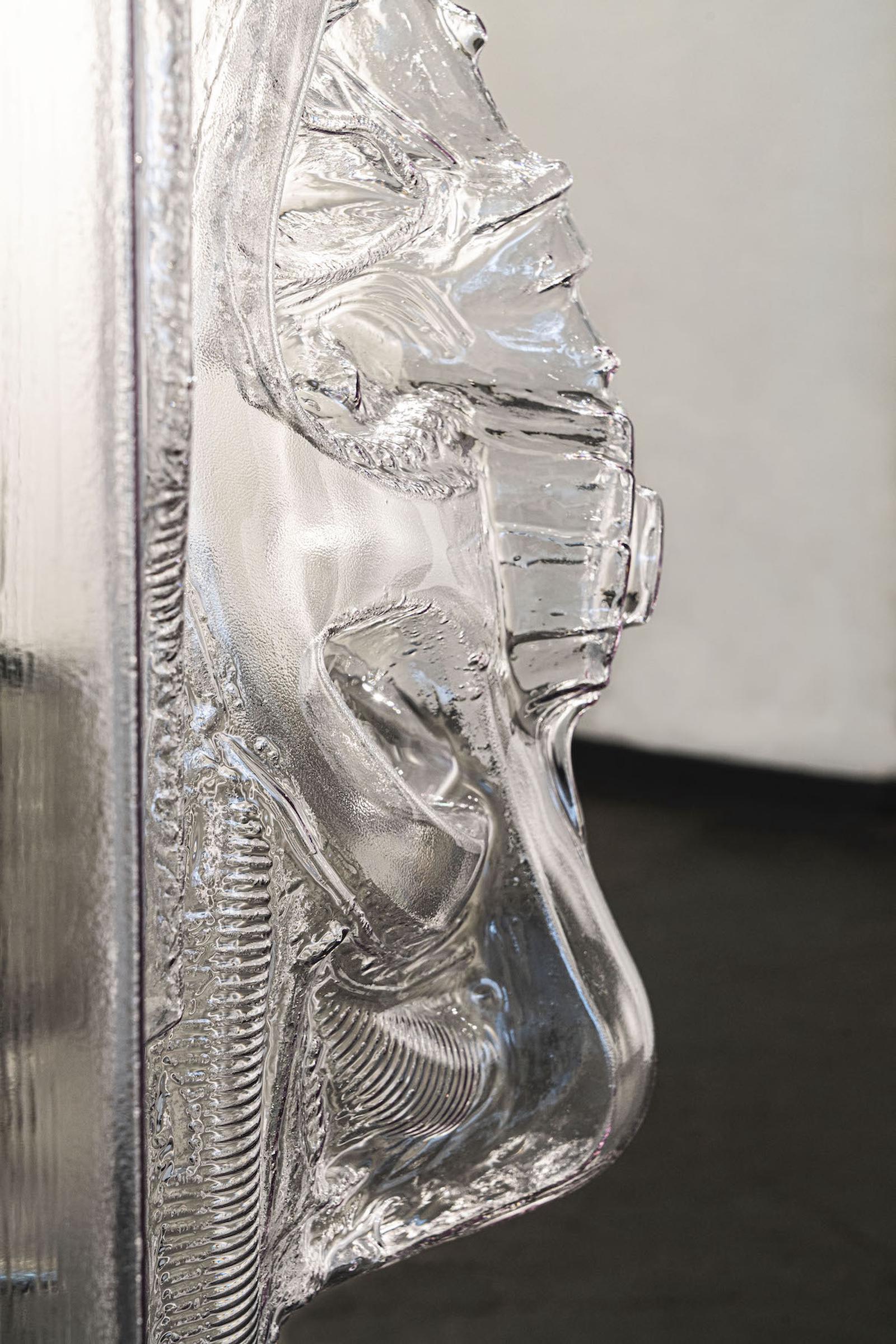 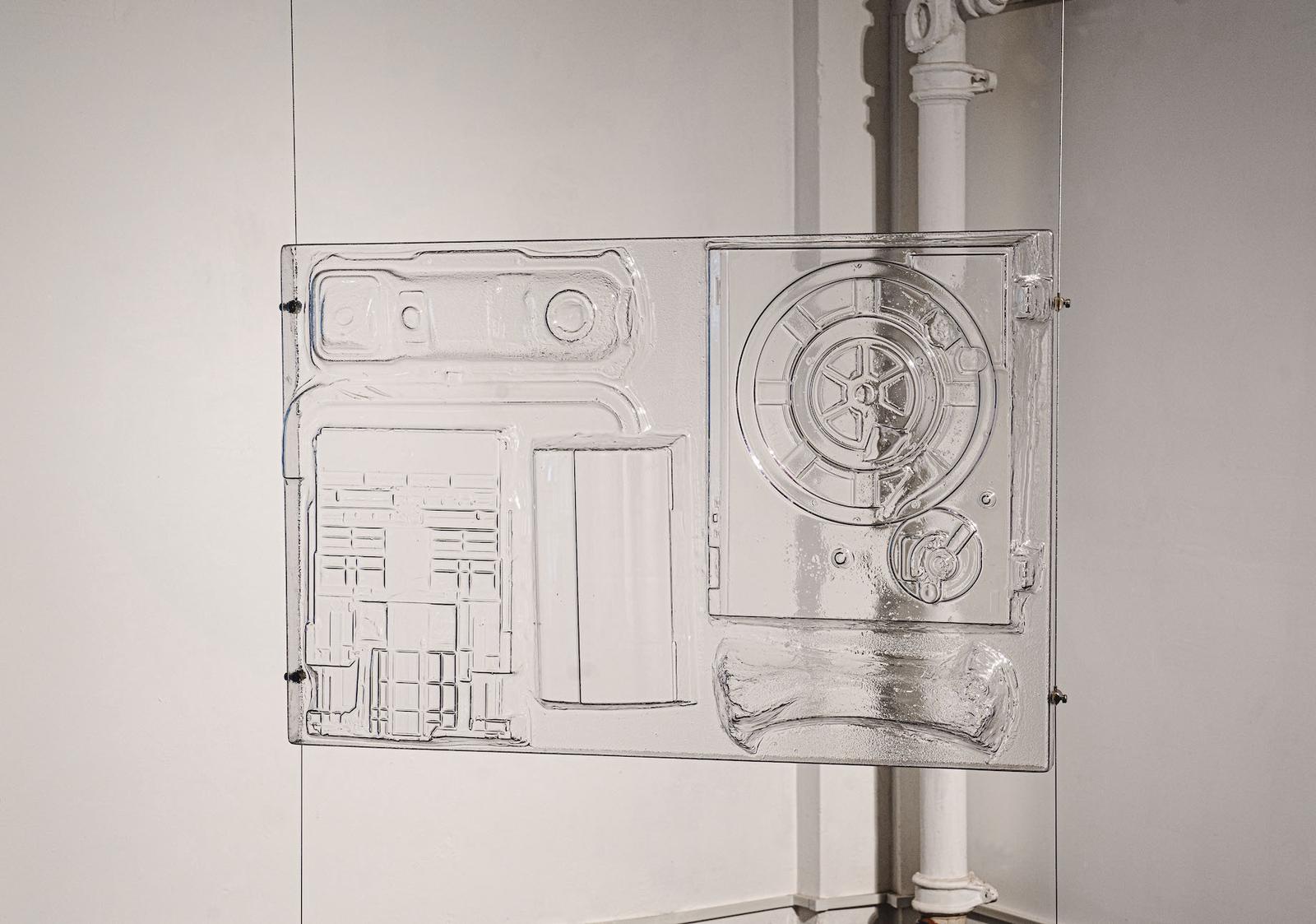 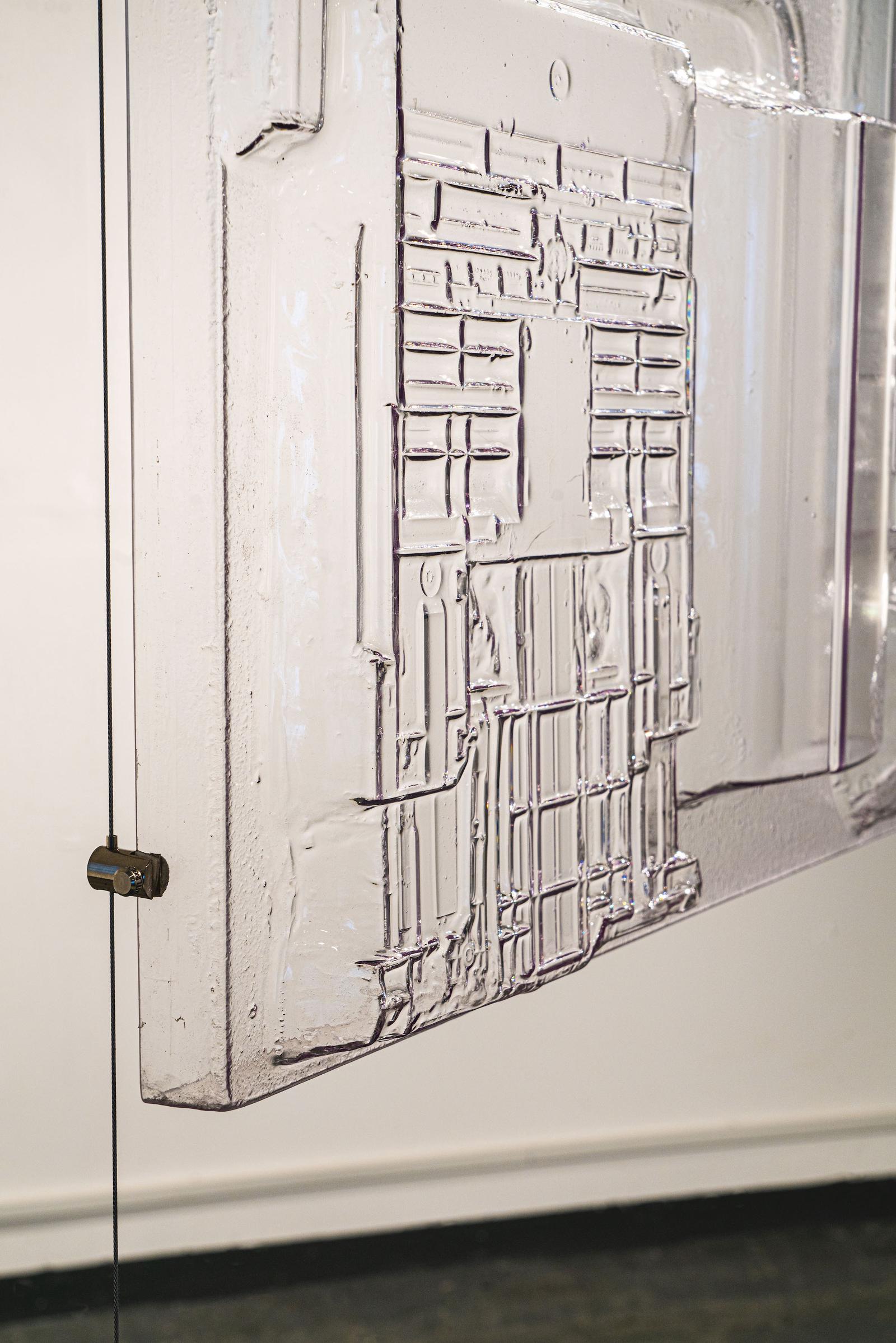 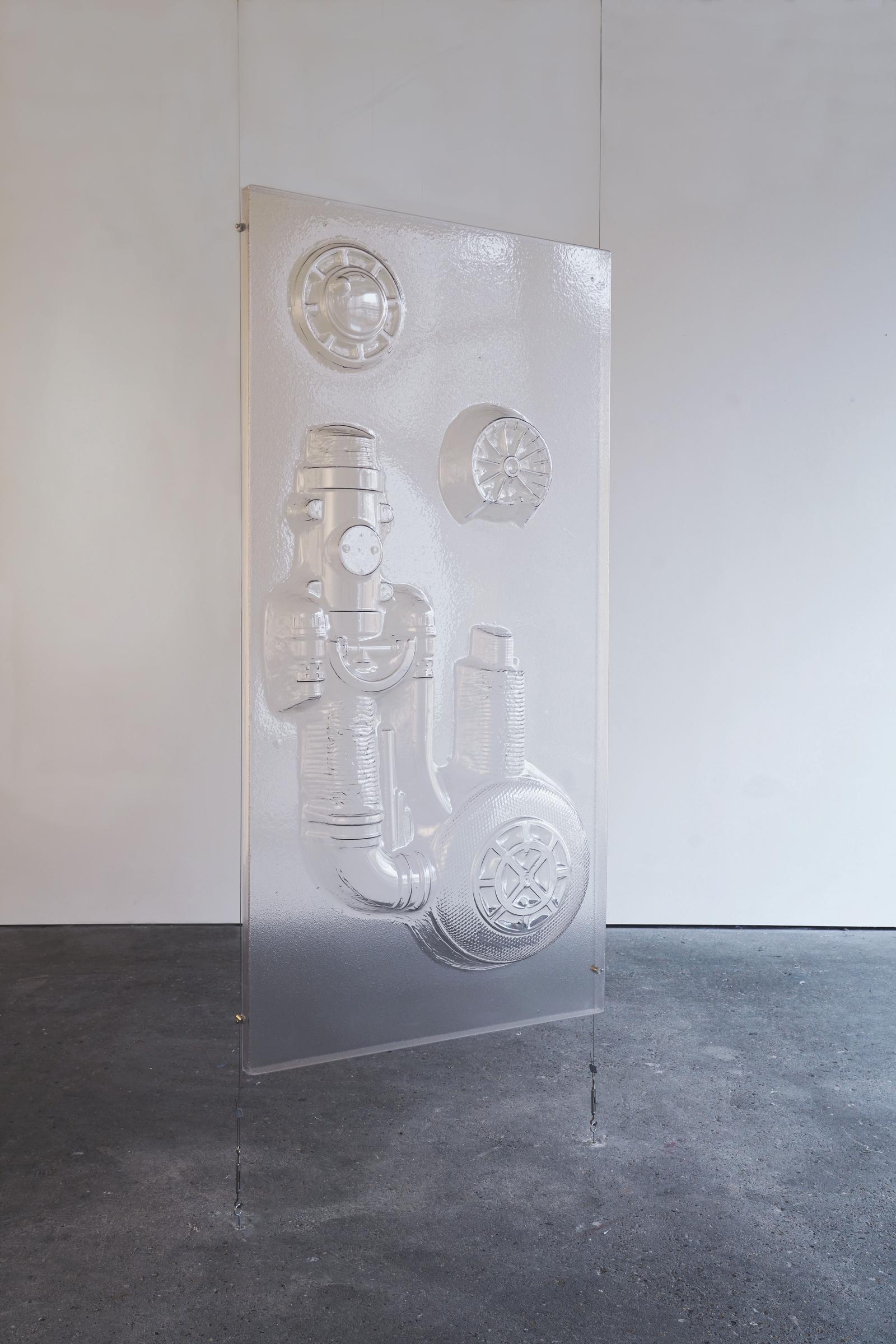